Variously the dictionary defines a shrine as: a holy place because of its association with a sacred person or relic, typically marked by a building or other construction; a place associated with or containing memorabilia of a particular revered person or thing; a casket containing sacred relics; a reliquary; or, a niche or enclosure containing a religious statue or other object.

All the pieces in this show meet the formal aspects of shrines to one degree or another but vary widely in what they enshrine. One of the pieces speaks to ways that death is defied if lasting effigies are erected. Other pieces draw on current cultural practices of enshrining family culture and erecting memorials to the recently departed. There are pieces that start with traditional shrine or niche shapes but alter the established content in ways that asks questions about our expectations and how they effect our interpretations of what we are viewing. Some works speak to the effort and scale we commit to mark that which is seen as sacred, while others look at our society’s current move away from the mysterious.

We are a culture that uses shrines to honor the celebrity, remember a disaster, mark the location of a traffic accident or drive by shooting and are still able to recognize the heritage that makes theses acts of enshrinement significant.

In total the works shown here form a visual and intellectual exploration of an impulse and a practice common to every culture and society. 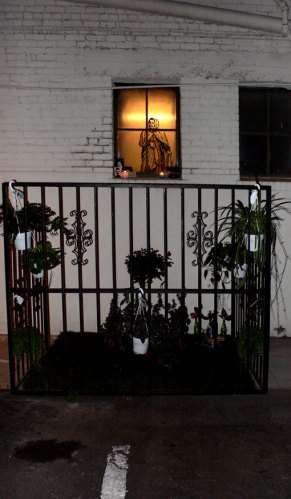 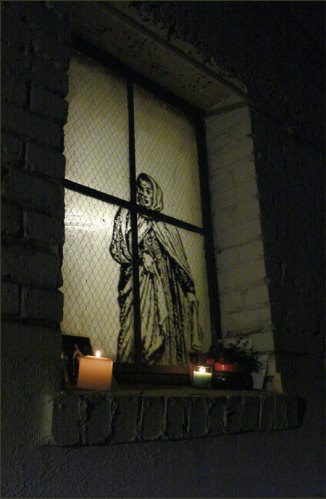 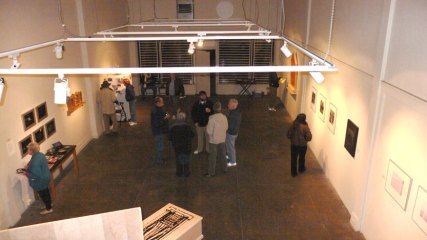 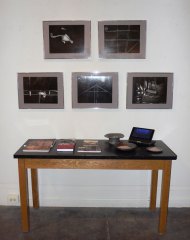 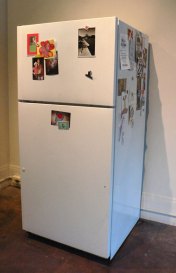 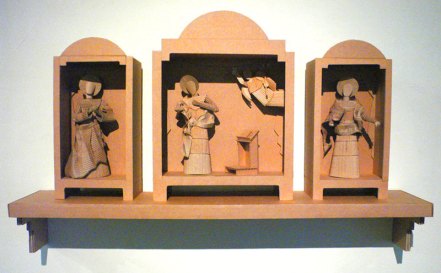 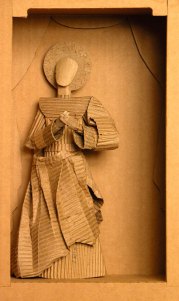 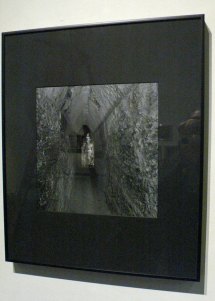 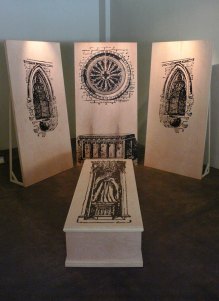 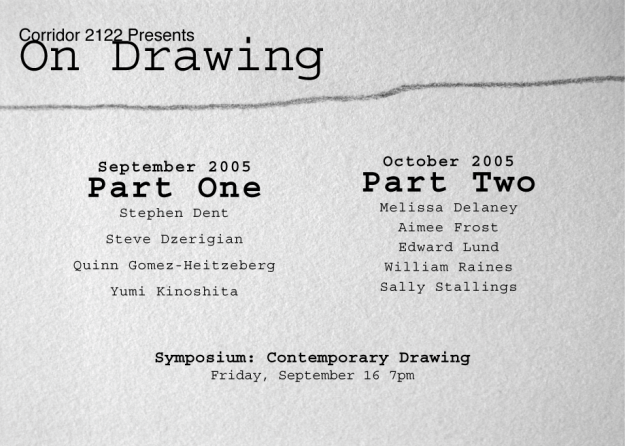 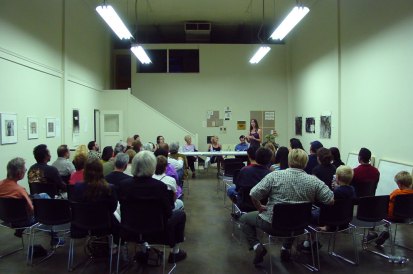 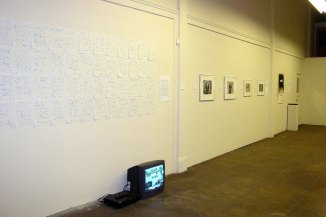 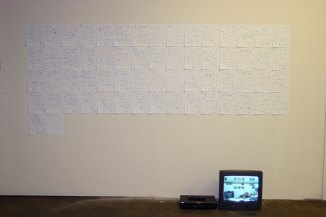 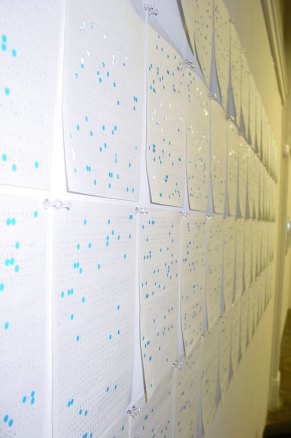 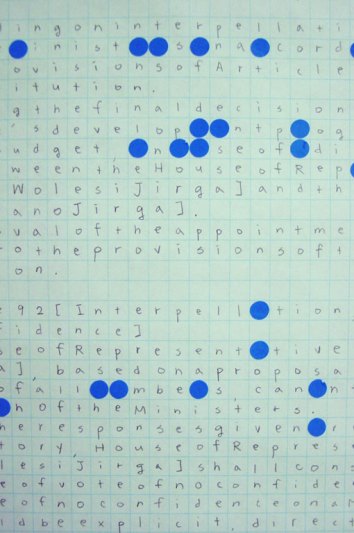 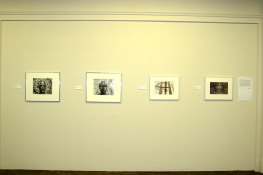 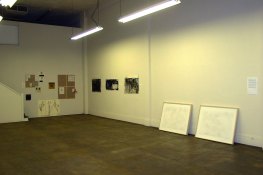 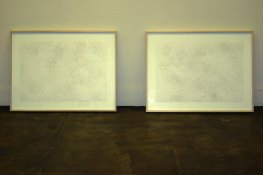 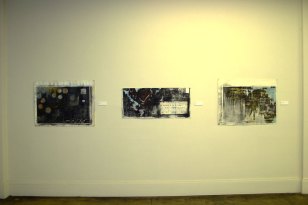 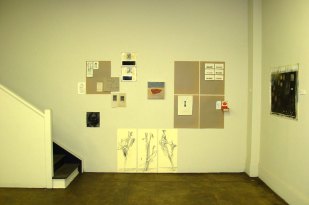 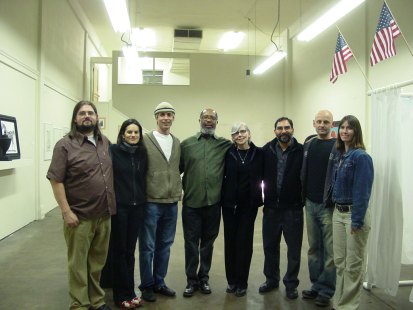 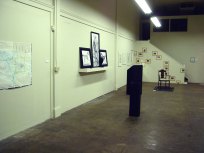 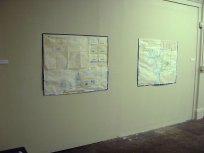 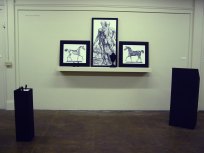 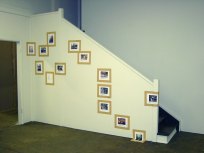 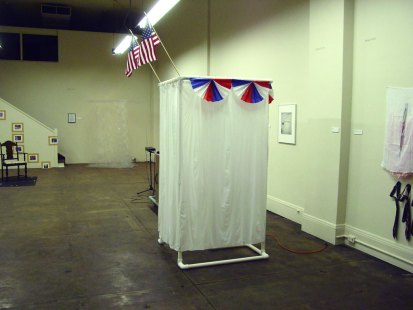 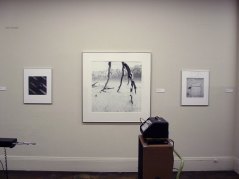 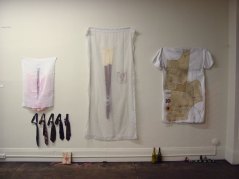 Links to past and current members

Links to artists who have exhibited at Corridor 2122